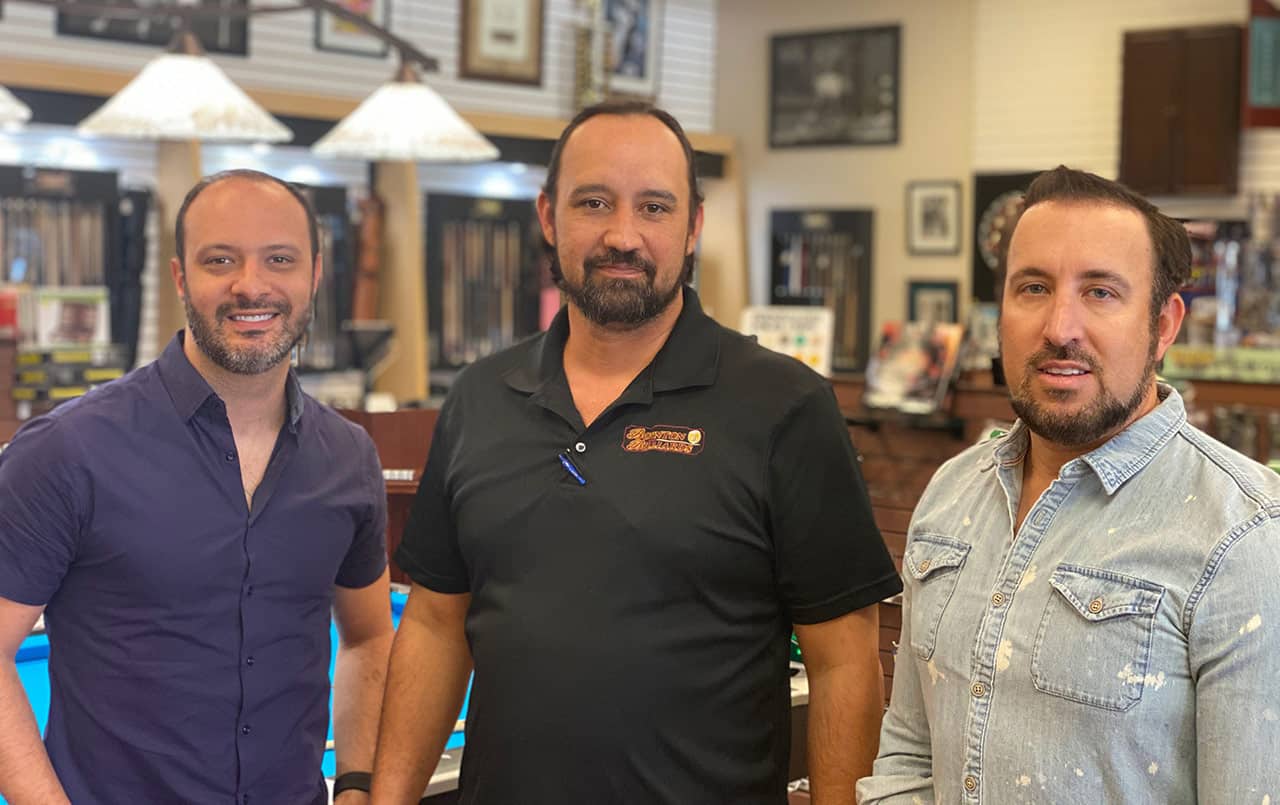 Debbie Corvey didn’t possess a whole lot of knowledge about pool when she and her late husband, John, got into the business in 1990, but that hasn’t stopped her from making Boynton Billiards the premier billiard and game room destination in South Florida and beyond. That’s not to say making the store a success was easy. In fact, it took a lot of hard work, dedication, and smart thinking.

By Anthony Stoeckert
It all started in 1990, when John retired from his career with IBM. The couple was thinking about opening a different kind of shop when a friend told them he was looking to sell the small pool hall he owned with seven tables.

“When my husband left IBM, he had thought he was going to open up a remote-control hobby shop, and when the little pool hall became for sale, he thought that sounded like fun, so we bought this pool hall,” Corvey says. “Well, it didn’t take more than three months for me to realize we were never going to make any money in the pool hall business.”

STARTING A NEW CHAPTER
They bought the pool hall in February of 1991 and they attended their first BCA Expo in the summer of that year. Debbie had retail experience, having worked in the boat business, and she applied her knowledge and savvy for sales to her new trade.

“The first things we bought were McDermott cues, they had a special going on – if you spent $2,500, they gave you a big display case,” she says. “We bought $2,500 worth of McDermott cues and they shipped us the display case. We brought it up to the pool hall and we started to sell cues.”

While John had played pool during his college years, Debbie knew nothing about the game, and neither were what you’d call experts. Debbie attributes part of her success to the people who helped her early on by teaching her and John about pool tables and what makes a quality table. Those people include Rick Roeder from Blatt Billiards, Gil and Andy Atkinson from Vitale Manufacturing and Sam Costanzo of Gandy Pool Tables.

The Corveys also had to compete against a lot of other stores in the area, owned by people who had more experience than they did.

“It was challenging at first, but pretty early on, we took the direction of doing high-end designer work,” Corvey says. “In Florida, since there are no basements, people put pool tables in the middle of their homes, in the middle of the living room or dining room. So they’re very visible, and early on, I knew the tables had to be not only high-quality playing pool tables, they also had to be beautiful pieces of furniture.” 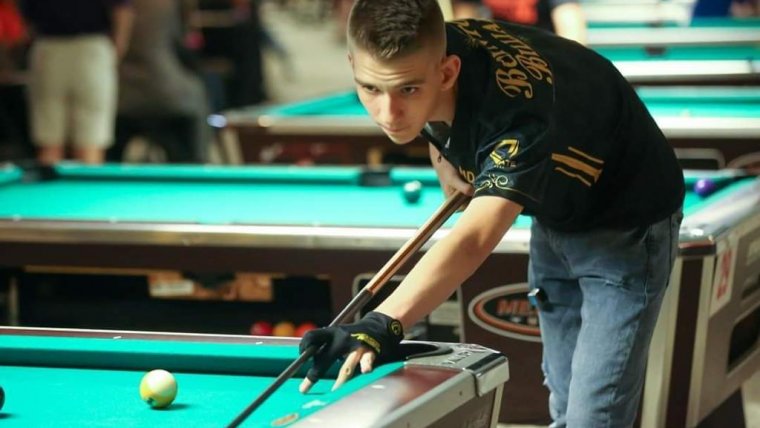 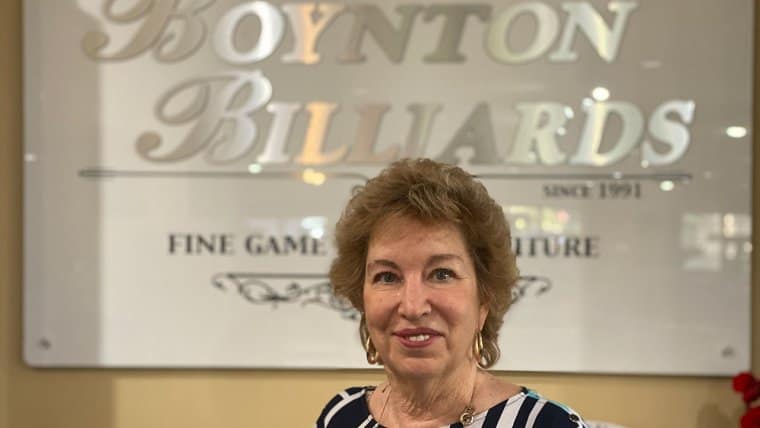